Siamo alla frutta, Italians say, we’re up to the fruit course, that is at the end of our meal- or tether, wits or rope. Even if, or maybe especially because, the popularity of the study of pomology has somewhat dwindled over the past century, Turin’s Museo della Frutta is a ghoulish spot in a fruity way. For clarification’s sake, pomologists are botanists who study the development, cultivation and physiognomy of fruit and fruit trees. 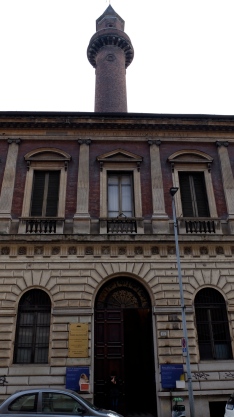 The Museo della Frutta’s collection didn’t start as a university collection. It was intended to be advertising. In 1853, Auguste Burdin, a local man who had inherited huge orchards from his father, asked the best fake fruit maker of the time, Francesco Garnier Valletti, to help him make exact copies of the fruits he bred and produced, complete with their scientific names and the names of the varieties they represented. That way it would be easy for him to describe the fruit that his trees produced, even in seasons when the trees didn’t have fruit on them. Think of the collection as a Gurney’s Seed and Nursery Catalogue, before photography. 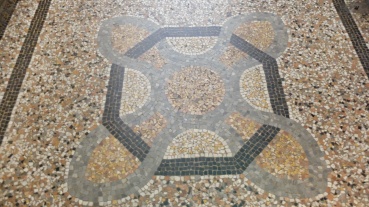 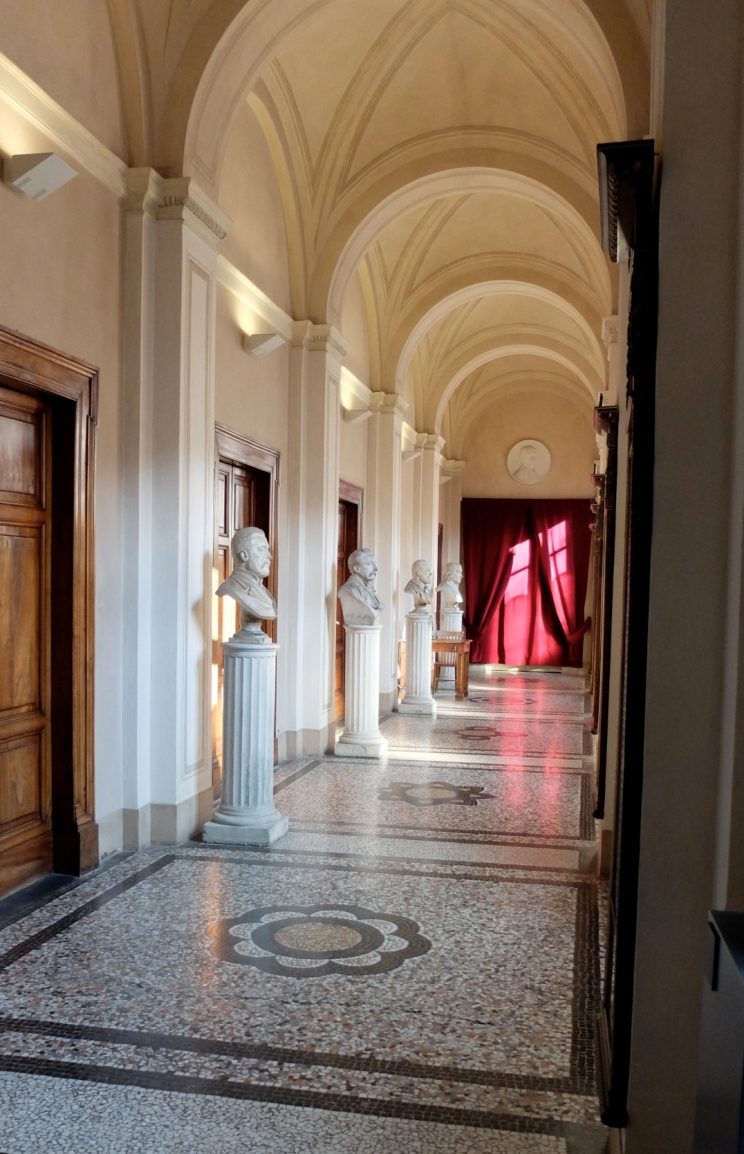 the scientist’s hall of fame

By 1857 Garnier Valletti was hard at work making the most exact reproductions of fruit ever seen. Thousands of apples, pears, peaches, apricots, plums, cherries and figs. Six hundred different types of grapes. And, perhaps on a lark, mushrooms potatoes, turnips, radishes and cabbages. He spent his life searching for the best way to recreate the fragile and fleeting finery of fresh fruit, beauty not for beauty’s sake but for the good of science. Tirelessly observing, classifying, cataloguing and reproducing.

Garnier Valletti’s epiphany came during the night of March 5th, 1858. ‘Twas a cold and stormy night when the greatest fake fruit formula even known to man came to him in a dream.

Garnier Valletti’s fame spread while Burdin went out of business. In 1878 the former became Cavaliere dell’Ordine della Corona d’Italia and the latter’s Museum of Fruit went up for auction to cover his debts. 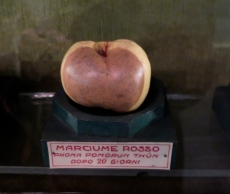 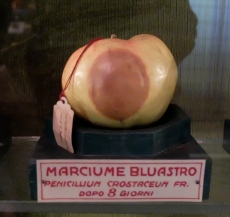 Behind every great man there is a secret formula as the saying goes and Garnier Valletti was no exception. In 1886 he accepted an offer to teach at the Comizio Agrario di Torino, but the course was suspended when he refused to make the ingredients in his secret formula part of the syllabus. His words on the matter cite another great ghoul who took his secrets to the grave: “Girolamo Segato died taking his secret for petrifying human flesh and blood with him and no one has been able to replicate his secret formula. I will do the same with my secret for making imitation grapes if I’m not compensated for it adequately.”

There’s a silkworm in the library 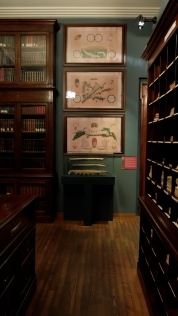 The silkworm is papier mache
Francesco Garnier Valletti died in 1889 leaving his enormous collection of fruit to his daughter Paolina who lived surrounded by peaches, pears and apples for the rest of her life. Garnier Valletti, part artist, part craftsman and part scientist, took his secret to the grave as promised. But his pupil spilled the beans two years later. The secret ingredient was alabaster dust. The collection now serves as a major historic and botanic resource to a variety of researchers including horticulturists, historians and artists. For the rest of us it’s food for thoughts on biodiversity.